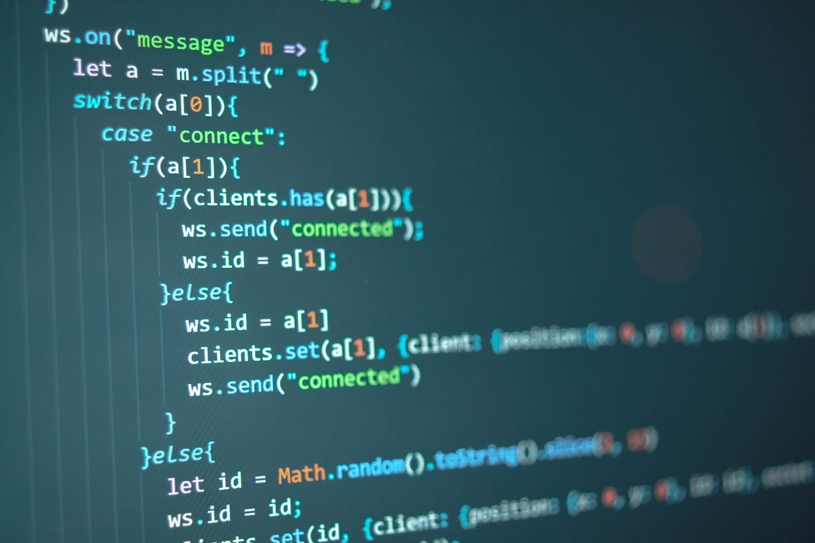 To Be a Tech Leader, Kill the Tech Talk

When I moved from startups to big business I used to get frustrated that my technical know-how wasn’t immediately understood and valued — what was the point of having to explain myself when we could just be getting on with work? It wasn’t until we got a new VP for technology that I started to change my thinking. Our new VP (let’s call him RE) had no technical experience, what the hell — surely this was a dumb move?

Turns out it wasn’t. RE was prepared to learn the technology, but already knew the business inside out.

One of the first things RE did was to set up a weekly forum (several hours — a substantial investment in time that went on for months) to learn the architecture landscape of the organisation. What an opportunity!

Little did we know RE had plans to teach us too — we were soon learning the intricacies of the business, what mattered and how RE was better able to sell our wares to the rest of his peers with a story. What the hell, a story?!

It took me a little while to understand the impact of this nugget of knowledge, but it’s one of the most powerful tools I have learnt in my career. Taking people on a journey, and more importantly tailoring it to what is important to them, is far more likely to get the outcome you want than going all in with the most technically amazing solution you can whip out.

Take the time to listen and learn too, it’s worth the effort to invest the time and build the relationships as you go.

I sometimes lapse into techno-speak, but it’s rare. The power of story telling and the journey you take people on is the most powerful way to sell an idea. And that’s why I kill the tech talk as often as I can.

Riddle solved: Why was Roman concrete so durable? 8 January 2023

Sea salt batteries could be a cheap, green alte... 17 December 2022
This website uses cookies so we can get an idea of who is reading stuff. More info